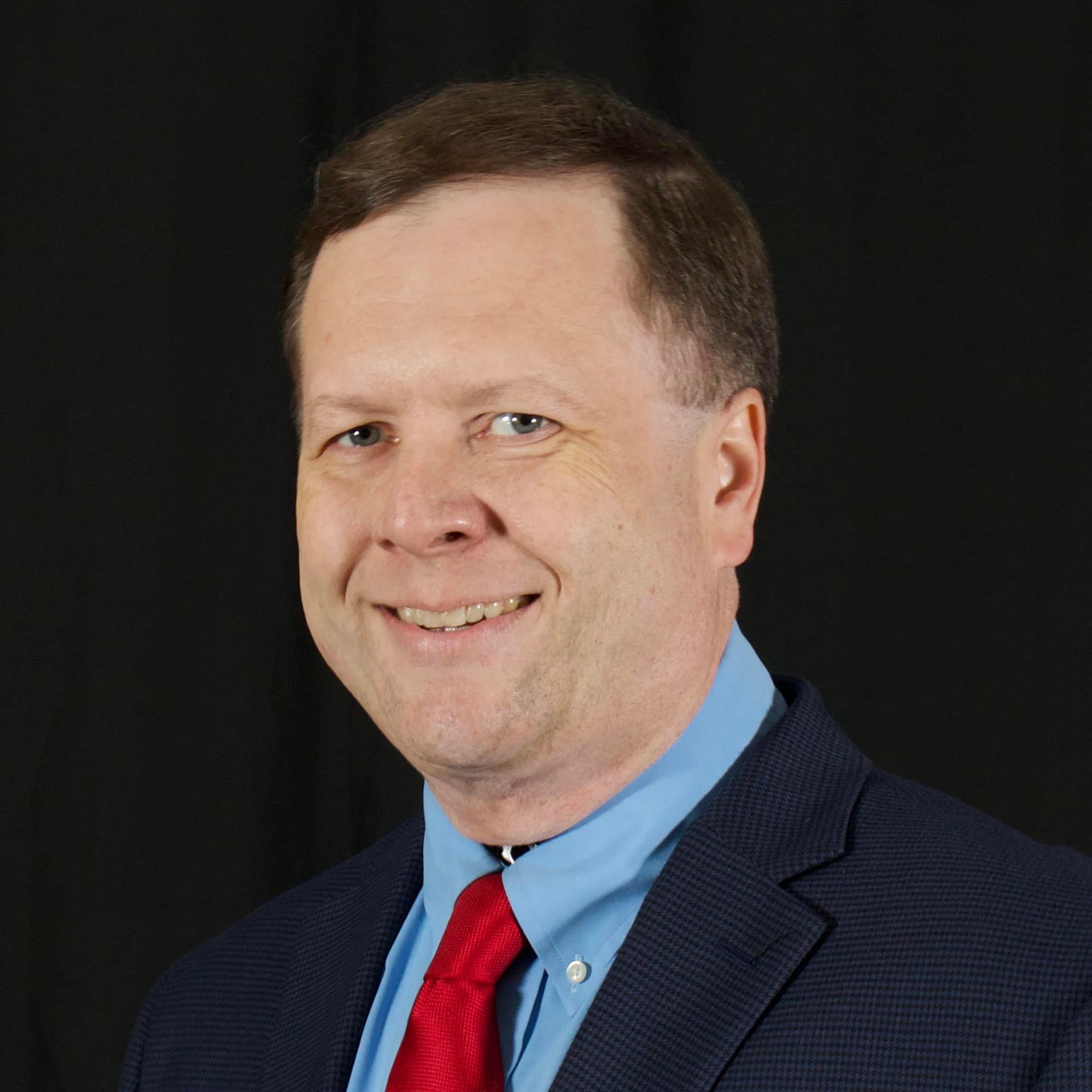 Member, State Board of Education

A born fighter from day one of his journey, Mike Wolfe is a Child Support Officer for the Office of the Texas Attorney General.

Wolfe was raised by his parents to be a voice for those who need a defender, after being born in the heart of the Texas Medical Center, with 2 paralyzed vocal chords, a collapsed lung, and a calcified area on his brain.

As a teenager in the 1990’s, after corresponding with and meeting his childhood hero Ronald Reagan, Wolfe sensed a calling to public service.

After teaching in the Houston Independent School District, Wolfe went on to work as a Juvenile Supervision Officer for Harris County, followed by his role as Assistant Director of Government Affairs for Harris County District Clerk Chris Daniel.

Along the way, Mike was elected multiple times as a Harris County School Trustee, where he served 12 years in office, while publicly advocating, along with State Senator Paul Bettencourt, to abolish the Harris County Department of Education.

In the Spring of 2021, Mike Wolfe spent many days walking the halls of the State Capitol Building in Austin talking with legislators and fellow activists about issues important to all Texans including education.

Endorsed by former Texas SBOE District 6 Member Terri Leo Wilson, Mike has earned the confidence and the vote of approval of many conservative leaders and organizations around the State of Texas.

After decades within the conservative movement, everybody knows that Mike Wolfe is an unwavering conservative with a spine of steel.

Mike Wolfe asks for your vote to be your voice on the Texas State Board of Education in the March 1st Texas Republican Primary in Harris & Montgomery Counties.