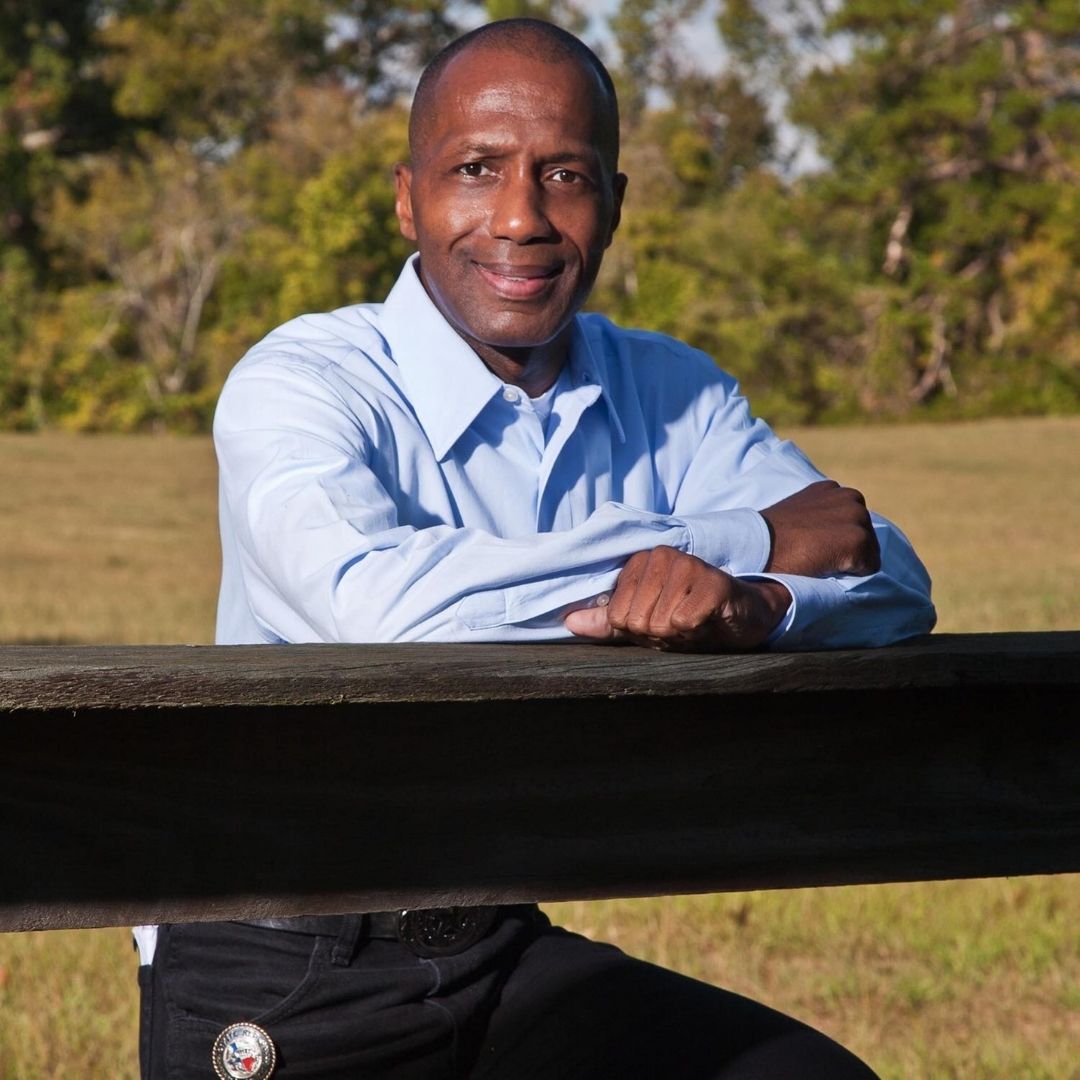 The United States Congress commissioned Rep. White as an officer of Infantry in the U.S. Army. His service included an assignment with the Berlin Brigade from 1987-90 during the demise of the Soviet Union.

After leaving the Army with an Honorable Discharge in 1992, Rep. White began a career as a public school educator in the Houston area. He continued his teaching career in Fort Bend, Livingston, and Woodville independent school districts. He taught United States history, Texas history, and geography at the secondary level. Rep. White also taught U.S. Government and Economics at the collegiate and high school level. Rep. White coached high school football, basketball, and soccer and officiated youth sports.

Rep. White was first elected to the Texas House of Representatives in 2010. Throughout his tenure in the Legislature, Rep. White has been a strong advocate for the residents of District 19 and is committed to ensuring the people of Hardin, Jasper, Newton, Polk, and Tyler counties are well represented in the State Legislature. He believes in the fundamental values of strong families, constitutional government, and economic prosperity. He has been recognized for practicing these core values through various awards including: Texas Monthly Magazine “2019 Best Legislator”; Texas Association of Business “Champions for Free Enterprise”; Texas Eagle Forum “Most Conservative Rating”; American Conservative Union “Award for Conservative Excellence”; Conservative Roundtable of Texas “Lone Star Conservative Leader”; National Federation of Independent Business in Texas “100% Rating”; Texas Right to Life “Perfect Pro-Life Voting Record.” The Texas Justice of the Peace and Constable Association recognized Rep. White as their 2015 Legislator of the Year. Additionally, Texas Appleseed honored Rep. White in 2015 for authoring landmark legislation that decriminalized truancy for juveniles in Texas.

Rep. White and his wife, Gem, reside in Tyler County where he is a businessman and author. Additionally, he is a active member of the Veterans of Foreign Wars, American Legion, and the Texas Farm Bureau.