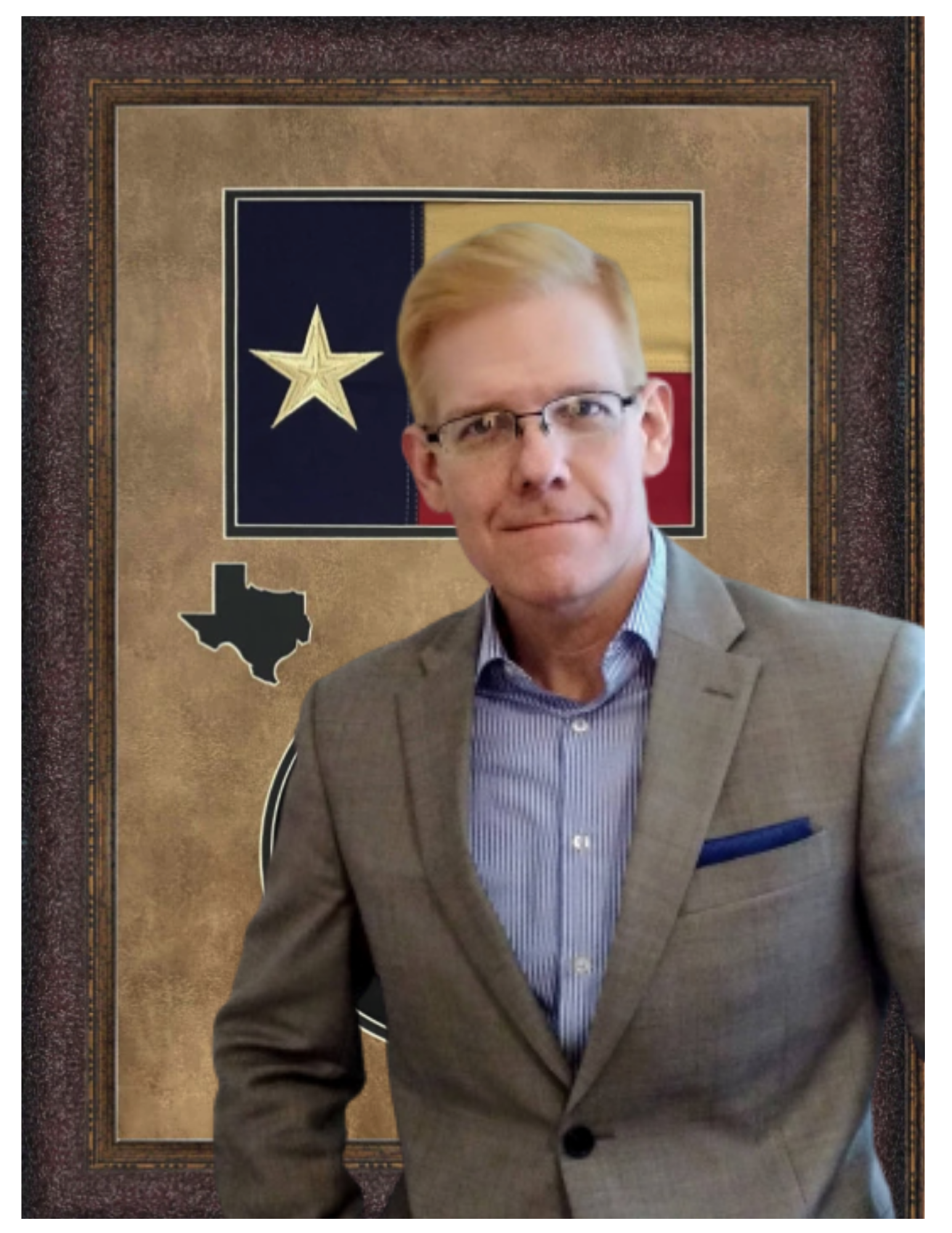 As you well know; Mark Dorazio vacated this seat, and is now the Republican nominee for the Texas House of Representatives for District 122.

Mark has done a great job and served Texas very well as SREC. Many of us have encouraged Mark, and plainly told Mark it is time for him to take this next step.

Senate District 25 Delegates, Vote for Me, Gregory Switzer at the Republican State Convention. I will do my best to fill Mark’s shoes.

I served in the U.S. Marines for thirty-one years in both the Enlisted and Officer ranks. I enlisted in 1981; graduated from Parris Island MCRD, and Infantry Training School at Camp Geiger. My first assignment in the Fleet Marine Force was with the 2nd Battalion 8th Marines “America’s Regiment”. Later, I tested for the Force Reconnaissance Company and served in Force Recon between 1982 to 1988.

In 1991, I received my commission, after graduating from Marine Corps Officer Candidate School, Quantico. In addition to The Basic School, I graduated from Marine Corps Infantry Officer Course, before returning to Marine Counterintelligence.

In 1996; I graduated from the Defense University War College, Fort McNair, Washington D.C. with a Masters of Strategic Intelligence. While stationed aboard; I studied at the Saint Andrews University “Counter Intelligence, Antiterrorism, and Counterterrorism Courses”.

On several occasions, the Marine Corps loaned me to the Department of States’ Diplomatic Corps, and Foreign Services, and to the Drug Enforcement Administration.

I have deployed to almost every conflict that the United States has been involved in since 1982. From Beirut, Lebanon to the Global War on Terrorism; with Duty Stations outside of the USA in Scotland, the UK, Kuwait, Abu Dhabi, UAE, and Eastern Europe.

From 2014 to 2018, I consulted for the World Economic Symposium and represented Kilpatrict, Patrick and Patrickson, P.C.; of Washington, D.C.; on Post War Economic Development, Constitutional Issues, and Border Development and Security.

I am a member of the Marine Corps League, Veterans of Foreign Wars, Disable American Veterans, Constitutional Sheriffs and Peace Officers Association, Sheriffs Association of Texas, Texas Nationalist Movement, and a Board member of Judicial Watch.

What I value the most is our God-given Rights, Freedoms, and Liberties; derived from God, and illustrated in the Constitution of the United States, and the Texas Constitution.