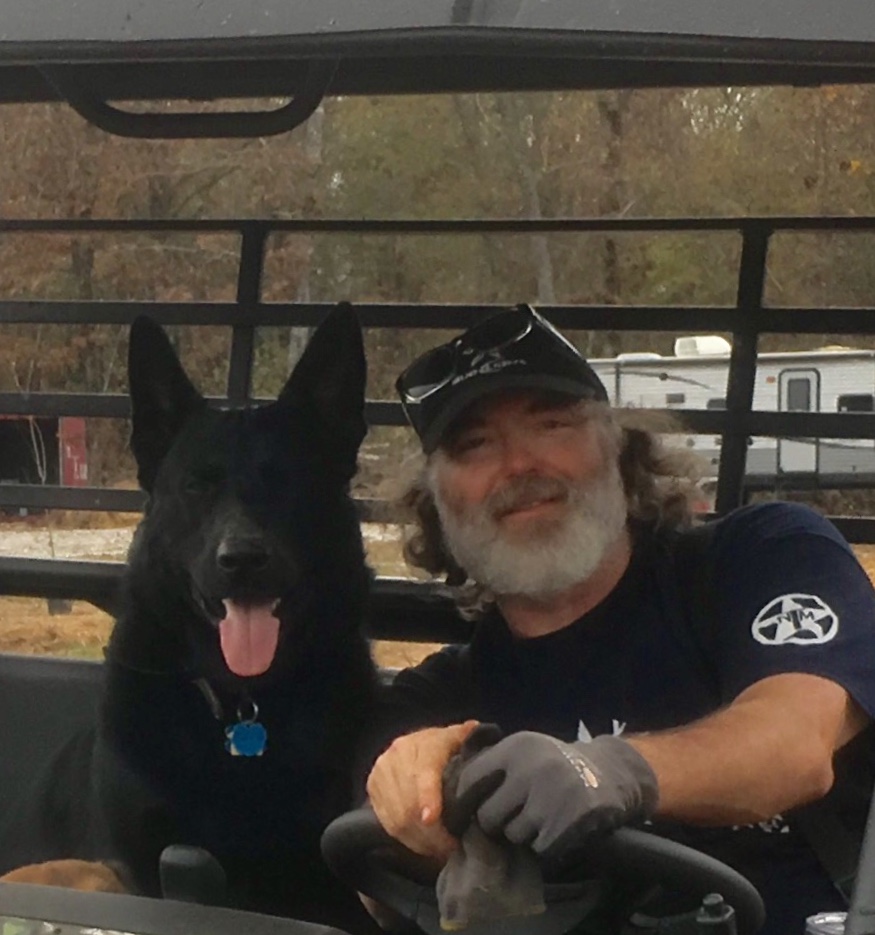 Dear SD1 delegates to the 2022 RPT Convention.
I was born in Jacksonville, Fla in 1958. My mom was a Florida gal and my dad was a sailor from Texas. Consequently, I grew up a NAVY brat. I had three brothers until my mom remarried when I was 14 and I suddenly had four more step brothers living in our house. You might say that we were the Brady Bunch from hell!

I joined the Air Force when I was 19 and served for 4 years as a jet fighter mechanic. When I separated from the Service, I took a job with McDonnell Douglas in Saudi Arabia for the next 5 years teaching the Saudi’s how to fight and fly the F-15.

With the money I made from being an overseas military contractor, I put myself through college and graduated from the University of Florida as a Mechanical Engineer. Go Gators! My first job out of college was at the Nuclear Weapons Complex Savannah River Site in Aiken, SC. By that time, I had settled down and married my wife, Kathy and had two kids, a boy and a girl. Unfortunately, Kathy was diagnosed with breast cancer where she got caught changing jobs with no health insurance at the time of her diagnosis. Consequently, I had to go back overseas to pay our family’s crushing medical expenses.

This time I wound up in Bosnia with Brown and Root as a military contractor to the US peacekeeping force. I built and ran a base camp as the Assistant Camp Manager and Operations Supervisor. We were the US military’s logistical hub in theater and housed approximately 2500 troops.

After I came back to the States, I came to Texas and began to work for NASA at the Johnson Space Center. Unfortunately, Kathy’s illness caught up with her and I was left as a single parent with a teenage son and a 10-year-old daughter. It was then I met Mary who absolutely saved my life. Since my deepest darkest time, she has been my light and my rock.

My first true introduction to Texas politics was in 2009 with Rick Santelli’s call for an American Tea Party and Glenn Beck educating us on the danger to our country on his blackboards. From there I became a Republican precinct chair and election judge for 10 years. My wife ran for State Representative as a conservative constitutionalist who might not have won her race but certainly pushed our conservative grassroots agenda. I became very active in the TEA PARTY movement and became very active in state politics with the grassroots. I also gravitated to the Republican clubs in the area and eventually served as the President of the Clear Lake Area Republicans. I have gone to Austin many times to lobby and testify for those principles and values espoused by the Republican Party of Texas. I have worked with lawmakers such as Senator Bob Hall and have even written legislation (border security) of which a version has passed the Senate – twice.

About 11 years ago Mary and I decided to retire in East Texas and purchased 50 acres of raw woods in Bowie County. Over the years we have developed the property, dug a well, strung electricity, constructed a house, and built a life. I still stay active in the grassroots and travel about the state talking about the border and many other issues of interest to the grassroots. I will be retiring from NASA this year and intend to spend my “leisure” time working as hard as I can for the Republican brand embodied in the Bible, the US and TX Constitutions, and the RPT Platform.