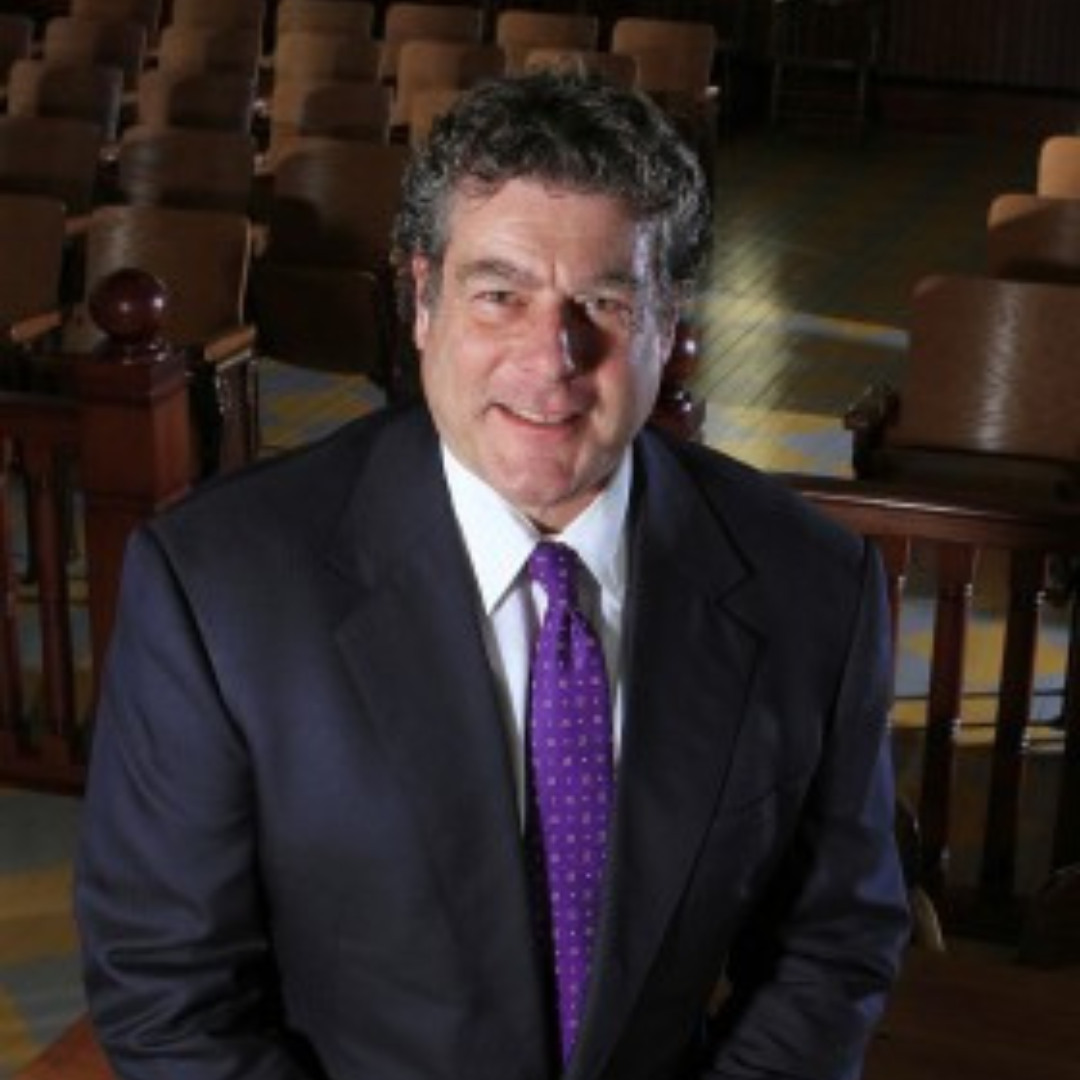 On February 12, 2022, the members of the State Republican Executive Committee elected SD 25 resident Chris Byrd to represent the Republican voters of SD 25 at the state party until the state convention in Houston on June 16-18th. At the state convention, the delegates from SD 25 will again elect their Committeewoman and Committeeman to serve on the SREC. Chris Byrd is seeking re-election to continue to serve in this office.

In his own words:

“I believe people do what is important to them. Currently, I am spending a great deal of time on two initiatives with Col. Phil Waldron, (Ret.), one being a private sector response to the evil slave/sex trade here in Texas and the other concerning election integrity, both also involve Walter West, (Ret). The RPT has previously budgeted funds for an ongoing Constitution Day project I began a few years ago where we coordinate lawyers and judges to present to thousands of high school students lessons on the Constitution and give out pocket Constitutions. I am an active precinct chair in Comal County (6 years) and an elected delegate for the last three state conventions as well as a National Convention Delegate, alternate (nominated by Mark Dorazio) in 2020.

As a Sophomore at Amarillo High, I challenged the AISD over discrimination against female student-athletes, with what later won the Best Editorial of the Year, which forced the AISD to revise their budget and implement equality for female sports. While in law school, Texas Tech published my dissertation on “The Right to Anonymity” and requested the Texas legislators to amend Texas Penal Code 38.02 making it constitutional, which occurred.

I have also served as counsel for Truth In Texas Textbooks Coalition and co-founded an ongoing program known as EarlyAct FirstKnight (EAFK), a multi-state program providing school curriculums for students to learn why and how to serve, partnering with local Rotary Clubs. While my children were in grade school, I co-founded, a classical/principle approach K-12 school that ran successfully for 20 years in Oklahoma. After moving to Spring Branch with my two children, I homeschooled my daughter through graduation.

In addition to being a citizen activist on legislation initiatives, I assisted in the passage of the Pastor Protection Act and have worked on bill drafting and testifying in both chambers on numerous proposed bills.

I enjoy speaking on the American Covenant, Sharpening the Sword, the Constitution, Sharia, 7 Days in Nineveh (where I traveled to 3 years ago to meet the Christian remnant) and have been honored to do so across Texas in over 75 speaking engagements.”