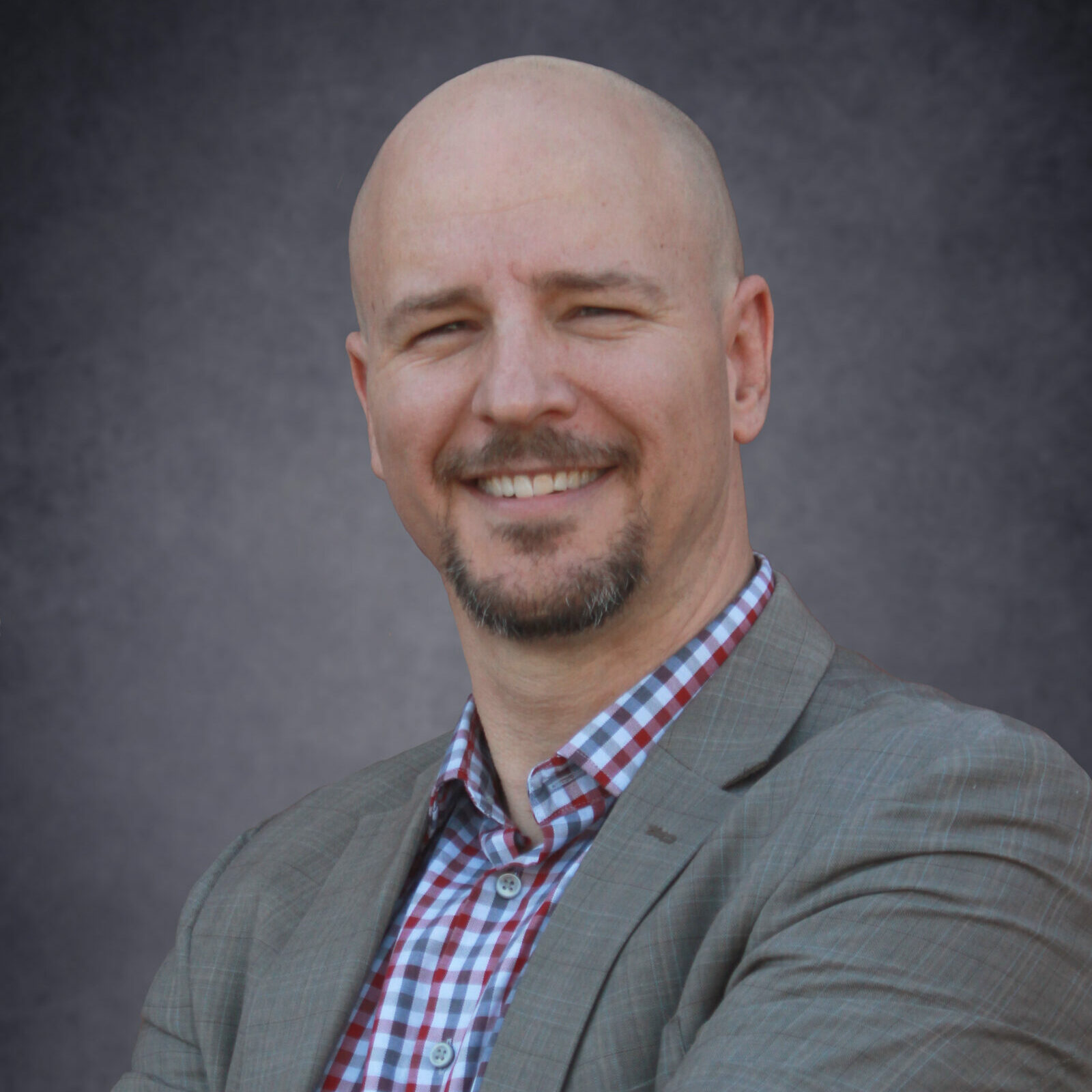 I’ve been married for 23 years to my wife and our greatest blessing in life is to be the parents of our three children. Everything I’m fighting for in this election is to protect their future and the future of every person in Wise County.

Socialism/Marxism/Communism are the threats facing our society right now, but in order to win that battle, we must elect Republicans into office who will fight to protect our God given liberties and stand up to tyranny.

How can we do that if Republicans we vote for are afraid to clearly name the threat at hand? Like many people, I have called out this threat for years and I will continue to do so as County Judge. Our current County Judge refuses to speak out against these issues and we need bold leadership to withstand the onslaught of Socialism in all its forms.

What concerned me even more was when tyranny came from our side of the aisle. For 12 months Governor Abbott shut down businesses, schools, and even Churches, while forcing ineffective masks on us and our kids. He infringed upon our freedom instead of standing up to defend our God given rights upheld by the Constitution. All of these mandates should have been fought at the local level by every Republican County Judge in Texas, including our current County Judge, but they weren’t. Greg Abbott was complicit in the shutdowns and mandates, which led us to where we are now with the vaccine mandates.

I will stand up to tyranny and corruption, regardless of what side of the aisle it comes from; (R) or (D).

For anyone concerned with fiscal conservatism, I will bring the same principles I’ve learned in my 20+ years in business to the people of Wise County. I will be transparent to the public with how their money is spent. Limited government and fiscal conservatism are indeed essential (we must be good stewards), but that is not why the Left has been steadily gaining ground the past two decades.

The left has been gaining ground because of the soft leadership of Republicans. This is a war of ideologies and we have to speak the truth in a world of lies. We especially need this from our elected leaders and our current County Judge, while a nice guy, is not willing to fight this battle.

As County Judge, I will lead from the front and boldly proclaim the primacy of freedom and liberty which our great country was founded upon, and I will defend them with everything I have. While I am confident “evil may have its hour but God will have his day”, each of us have to be committed to work against this Socialist takeover by standing up for the truth.

The primary way we work against bad ideas (Socialism) is to proclaim the good ideas (freedom), boldly and unashamedly. Each of us must stand for liberty while electing officials who aren’t afraid to clearly address the issues at hand.

At the end of the day my message is simple. I believe our liberties are at risk like never before in this country and we need strong Republican leadership at every level of elected office. We need a County Judge who will take a stand for liberty and fight against the agenda of the radical left, in word and deed, while also being a good steward with the tax dollars of Wise County residents. I promise I will do that for you.